Patriots Game 2017 Draft Picks, NFL News Preview. Since the Patriots are returning most of the roster from their Super Bowl-winning 2016 season, the team doesn’t have any glaring needs or holes to fill. But New England can always use more weapons, and that’s what they’re focusing on in this year’s draft

Here’s the full list of picks the Patriots hold in the 2017 draft, which will be updated as each selection is made. 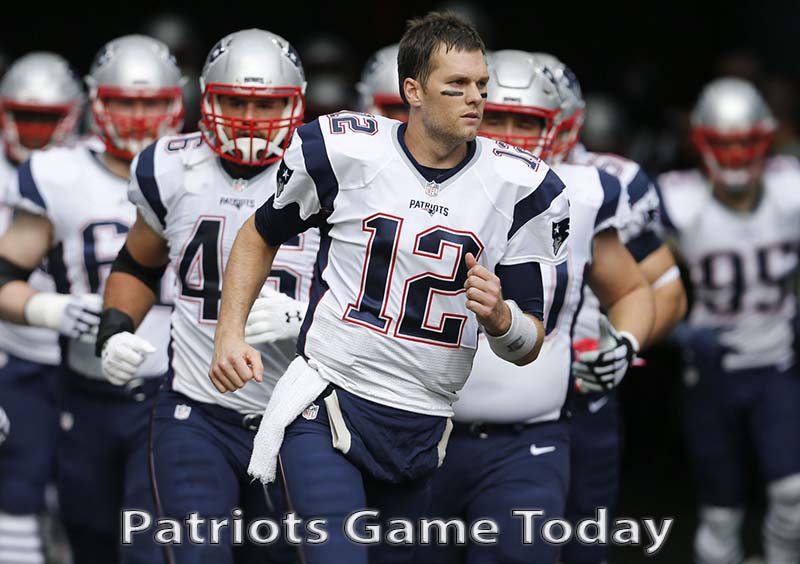 Derek Rivers, DE, Youngstown State: The wait through 82 picks (including a trade down Friday) was a long one for the Patriots. Landing Rivers could make it worthwhile. He’s a hard-working edge rusher who will provide the defending champs some depth on passing downs. There were some folks who thought he could sneak into Round 1, so mid-Round 3 is a decent spot to find him. Grade: A-

Antonio Garcia, OT, Troy: Guess the Patriots were bored after all. After waiting all the way until No. 83 to make their first pick of the draft, they turned around and dealt picks 96 and 124 to Detroit for this spot. Garcia is a developmental talent at tackle, and the Patriots have the pieces in place to buy him some time.​ Grade: B